Here is the test for a character profile on my website.

It needs a back button.

Only eleven more to go ha! 😀 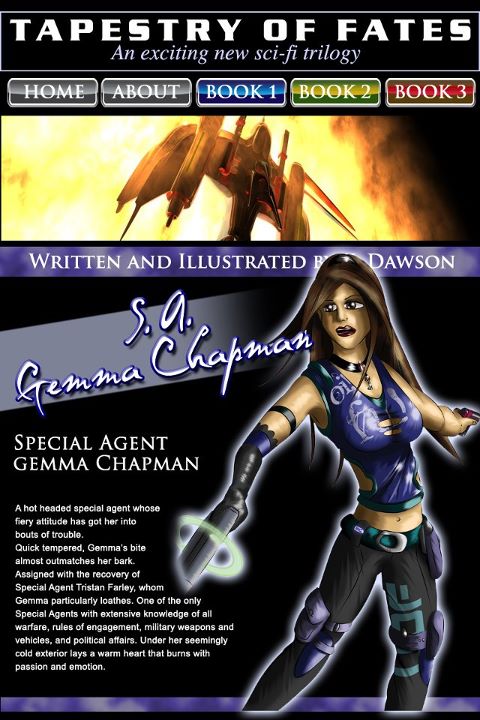 Congratulations to my sister Kelly and her boyfriend Mark on the birth of their twin boy and girl – Callum and Darcie.

This post goes out to one of my closest (and possibly longest-serving) friends Danny Boswell and his team the Ribby Hall Jets.

Starting out from humble beginnings, the two year old team has gone from strength to strength, and played and won their first game of the season last night. Please show your support here. 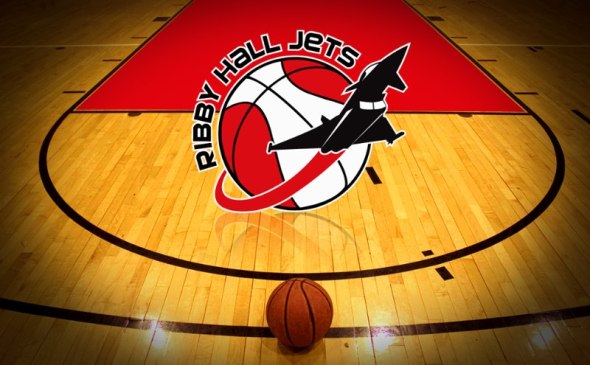 The first of many 😀 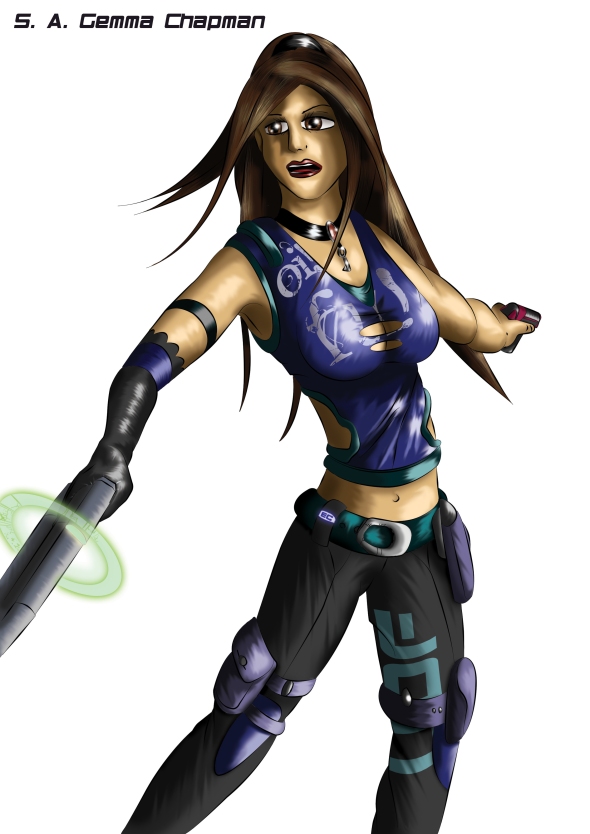 Death and Transition of Ambition

Remember back when you were in very young in school and the teacher went around the classroom asking everyone what they wanted to be when they grew up, to which every child replied back with some typical (mostly public service) vocation – ‘Fireman’, ‘Train Driver’, ‘Nurse’, etc. Now did this simple exercise actually happen? Or were we led to believe it did through an ever convincing media.

I certainly have no idea if it did, let alone know what my reply would have been!

But a lot of people do remember what they wanted to be, and in reaching adulthood, their chosen job is usually vastly different to the one they decided upon at a tender five years old. My girlfriend Wendy says she wanted to be a vet as a youngster, and is now a hair stylist – a job she fell into at sixteen (and thankfully adores). Why is this? Is it because we are too naive as a child to fully understand the ins and outs of each profession and by the time we learn what it entails we decide being a policeman is no longer just about ‘catching the black and white jumpered robber’ but more akin to an emotionally straining job dealing with all wakes of life, and a negative national perception?

Or is it because we believe we have no control over our lives and simply find ourselves fitting into society as easily as a jigsaw piece, conforming to what the greater world wants us to do for a living.

I myself decided in high school that I wanted to be a Graphic Designer, as did quite a few people without really being told what it was about. So after doing Graphics for GCSE, I took a BTEC National Diploma in the same subject. However, I quickly learned that it wasn’t for me. I just didn’t enjoy the ‘strictness’ and ‘precisenes’ of the art. But within the course, Art itself was taught, so I made the choice to complete my two years.

During this time my sister introduced me to Japanese animation, namely The Guyver – something that would change my life forever. Embracing my new found love for the Manga world, I switched my chosen profession to being an Animator, declaring I’d never be a Graphic Designer. But in order to get on the course I wanted, I had to take a one year’s Art Foundation course. This one year heralded a group of friends I’ve posted at an earlier date. This was also the year my own artwork yielded short accompanying storylines which would develop into whole volumes of text (this is the year my Phoenix stories came into being).

A few years later, during my Animation degree, I once again changed my idea of a perfect job. To be a Screenplay Writer! Throwing myself into the art of screenplay writing I spewed out a few works and quietly dispatched them around the world, naively thnking I’d hear great things back (I did hear some ‘ok’ things).

With my degree over, I went to work full time at the pub I’d been at for the past the past five years. Not a great job considering I’d just undertaken a befuddled 6 years of higher education in the arts!

But pretty soon my ‘jigsaw of society’ fell into place! I was offered a job by friend as a……Graphic Designer.

Either fate was playing a cruel trick, or it was leading me somewhere much better, and let’s face it, a Graphic Designer pays better than a barman (just).  With my goals in life all over the place, I took the job and have remained in it for almost nine years, and whilst it’s not quite the same as being my own boss, I do nevertheless enjoy the job and the company.

Now however, my goals have become clear and at the age of thirty, I can honestly say I know what I want to be when I grow up! 😀 Writing books has taken over my life, and certain developments over the past few years has pushed me towards this life-consuming ambition. It hasn’t been easy though, and it’s taken a lot of hard work, luck, and personal growth books to get here.

One thing I do know is that if the media continues to contrive our view of how society should be – a place where we should ‘accept our lot in life’ and ‘like it or lump it’ then we will continue to see the vast majority of people having their dreams and ambitions reduced to dust, forever tied into a job that will suck the very soul out of them, or even worse – a life on government paid benefits. Like a typical character from Eastenders, these people will lead an unfilling life of unhappiness. Life becomes nothing more than an existance. Just watch an episode of Jeremy Kyle, to see these unfortunate souls, paraded around in front of us like circus animals, chewed up and spat out by modern civilisation, vastly unaware of how they are viewed by the majority of the public. This ‘chat show’ perfectly shows the ever increasing class divide in this country.

My personal opinion is that something is lacking from our education system. When asking young pupils what they would like to be when they grow up, they should be encouraged to learn that the world is indeed their oyster and that they can have or do anything they choose with enough passion and belief, no matter what their circumstances! Giving young people hope and a firm belief in the goodness in the world may help alleviate some of the social strains we see in our country, that cumulated in the riots we saw last week. Many of these young tearaways declared there were no opportunities in this world – and that’s precisely what they’ve been led to believe.

I’m not saying this excuses what they did, far from it! A lot of these rioters are absolute scum, and deserve fitting punishments. I’m also not saying this is the only factor involved – many were simply criminal opportunists.  But it does answer a root question which politicians are frantically scratching their heads over. I simply don’t believe everyone is born bad.

Our government has shown the youth the hell that their lives can become.

So why act so surprised when they act like little devils.

As for myself, maybe if I’d been taught that nothing in life is out of reach at school, then maybe I’d have found my life’s purpose a little quicker.

I only hope I would have replied to my teacher I wanted to be a novelist. 🙂

Well as the book launch nears and the website is ‘becoming’, I’ve decided to create some new artwork for the site, rather than simply rehash the illustrations from the actual book.

Here is the first one of Gemma. Few bits need adjusting, most notably her arms and face. 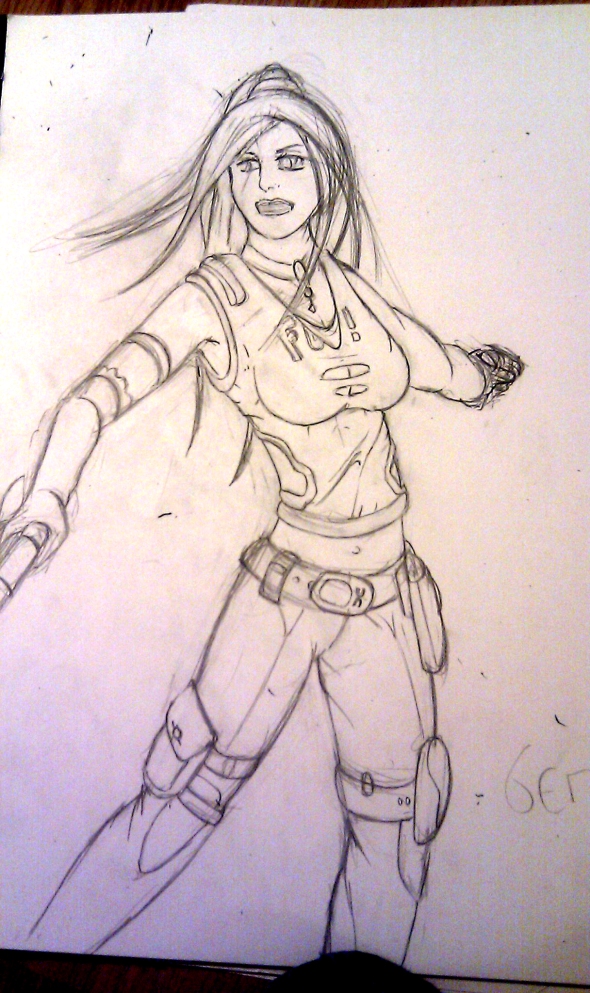 In a previous post I spoke about my friend who was fulfilling her dreams through her own business – a unique gift service called The Secret Service.

Well, in order to garner interest in her new endeavour she successfully organised a ‘Flash Mob’ in the streets of Blackpool. For a few dynamic moments, a group of seemingly unrelated people broke spontaneously into a music filled dance routine, stunning shoppers and passers-by.

If there’s one that seems to propel great businesses forward, it’s unique ideas carried out effectively. This is one of the best I’ve ever heard of.
And now my friend is planning greater things for her dream company.

Well done Cheryl. 🙂 I wish you all the best for the future.x 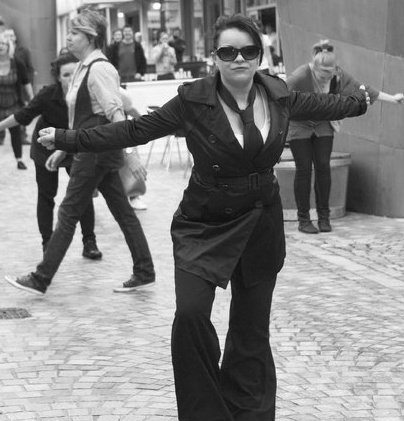 Following on from my older post of meeting up with some of my college pals, here’s a picture of us all now. Have we changed much from the image on that earlier entry? 😀 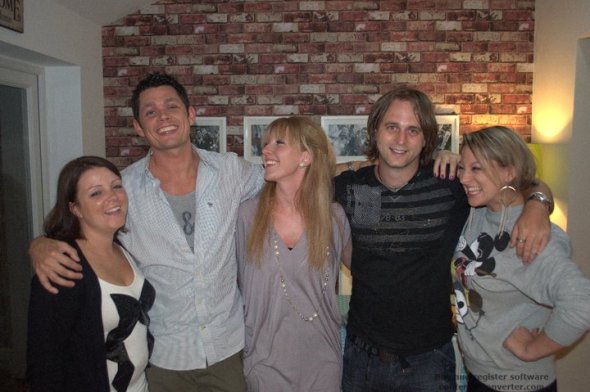