Stories, illustrations, presentations, animations, marketing, meetings, blogs, and reviews – my days and evenings are a non-stop, relentless feast of work. Fitting in statuses, tweets, brews and the odd JD and coke, is becoming increasingly harder and harder. I don’t mind the work of course; I love knowing that I’m doing all I can to get closer to my goals. But sometimes it all feels a tiny bit muddled and unorganised. So I’ve set up a timetable of what I need to do on what evening and lunchtime, freeing up more time (especially alongside a Pomodora timer!)

I’ve also invented a new day to catch up on certain projects. It shall be called Feckday, as in ‘Feck it!’ I would call it F***day but that brings up all sorts on connotations and wouldn’t go down well in schools. It will come straight after Sunday. I’ve already dispatched several calenders with Feckday on to the government. I except a ‘thumbs up’ from the PM any day now.

Also, with all this work, I’ve come to accept my ten year old Apple Mac is now obsolete. It refuses to run any newer program such as After Effects and has now become just a big blocky ipod. So I’ve ordered a newer super fast customised pc. Sorry Apple, but you have annoyed me one too many times. If it’s not the fact my mini Apple speakers have a different jack to all others, meaning they will only work on a mac, or that they rename existing technology and imply to the world they created it (as in video calling becoming FaceTime), but now I’ve only just dicovered that all my hundreds and hundreds of tracks purchased on iTunes will not play on anything but an Apple product, meaning I will have to buy another ipod or face burning all my tracks to disc and reimporting them. Sorry but after spending a fortune on music I refuse to buy a ton of disks too. 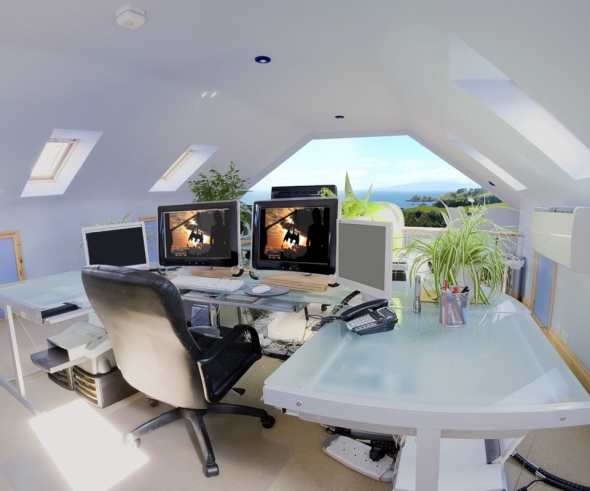 This entry was posted on February 18, 2012 by kennydreadful. It was filed under Personal Life .