A few years ago i was told that on the my mother’s side, around a hundred years or so ago our family was a joint owner of a well established, high-class jewellers in London. It would have been called ‘Something and Dunthorne’. And because of this the family was quite rich. Unfortunately one family member decided to play a risky poker game and lost the entire share of the business and in effect removing the family name from the title.

I’ve thought about this often and wonder what my life would have been like if he hadn’t have played that foolish game. Would i be writing a completely different blog? Or would I have always been fated to be in the situation where i am now?

This brings me to a great quote from the movie ‘American History X’ in which Edward Norton – a neo-nazi filled with racial hatred and anger, ends up going to prison for the murder of two black men. He instantly mingles in with the group of like minded ‘white-power’ extremists, but is soon turned upon by them, shattering his beliefs and is forced to turn to his old teacher for help, who ironically is a stoic and strong black man. He asks Norton ‘Has anything you’ve ever done made your life better?’  This in turn causes Norton to break down in despair and plead for the teacher’s help. It’s a truly powerful scene, and one that has lasted with me since I saw it.

Now, that card game obviously did nothing to help my family member’s life. In fact, it made it much much worse. This probably explains my lack of fondness for gambling.

I now try to make sure every second of my life counts towards making it better, whether that be in relationships, social circles, career or money. I imagine a sword, always hovering way above my head. A bit like the Sword of Damocles, only not hanging a horse hair, but just hovering. If I catch myself wasting time, dawdling, or just being lazy, I imagine that the sword begins to raise slowly, climbing to a height as if it was a guillotine, ultimately dropping if too much time was wasted.

Since using this thought I’ve noticed I seem to get more done than I ever did before. I just hope I can carry these thought on, especially if I ever get offered to play a game of poker. 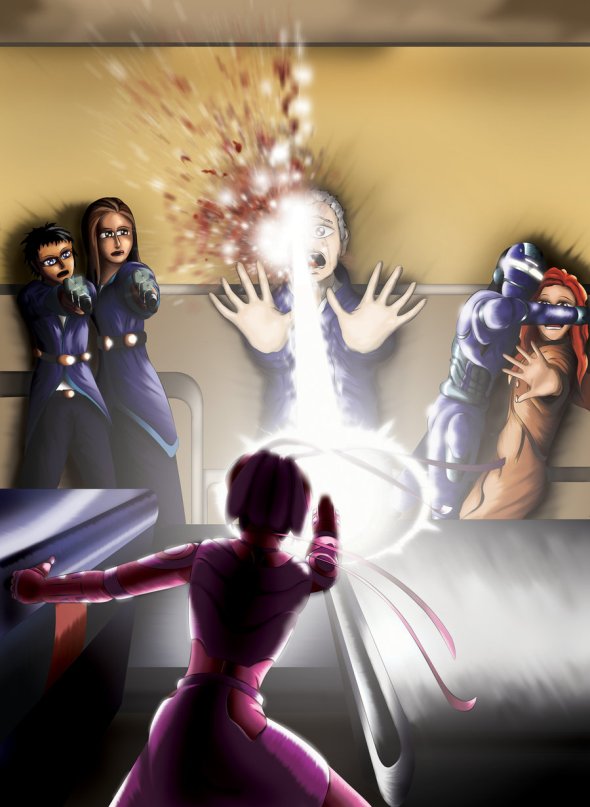 This entry was posted on May 8, 2011 by kennydreadful. It was filed under Personal Development, Personal Life .